How to Close the Gender Gap for Women in Technology The technology industry has grown rapidly and with that growth comes an increased demand for skilled tech workers.

According to recent studies, the percentage of women in technology roles is on the rise; however, there is still a noticeable gap between men and women in terms of job placement statistics.

So, what’s causing the lack of gender diversity? And are women equally successful in the tech roles they’re placed in?

What does it mean to be a woman in tech?

A Pew Research study found that, while women account for almost half of the workforce, when it comes to jobs in STEM (science, engineering, technology & math) fields the numbers are far lower.

As of the time of this study, women account for only 15% of roles in engineering. And when it comes to women in computer occupations, women make up only 25% — a number that has remained unchanged since 2016.

The higher education gap between men and women

One of the main factors that contributes to the employment gap for women in technology is the educational degree gap.

The turnover gap between men and women

Another factor that contributes to the employment gap for women in tech is employee retention.

This widely reported topic has shown that women are more likely than men to leave the tech industry, due to a variety of factors such as hostile workplace culture, lack of support, gender bias, and discrimination — all leading to diminished mental health.

In fact, a McKinsey report done in 2018 on Women in the Workplace showed that 45% of women in tech roles have experienced sexual harassment including a separate 30% reported for women of color.

The pay gap between men and women in technology

One of the most significant contributing factors to the employment gap for women in tech is the pay gap.

This discrepancy becomes even wider when it comes to women of color. Overall, these wage gaps make it difficult for women to advance in their careers and earn a livable wage.

The leadership gap between men and women

The final contributing factor to the employment gap for women in tech is the representation gap when it comes to leadership and executive positions.

Studies have shown that there are fewer female leaders and women on the board of directors in the tech industry.

In fact, when it comes to promotion practices, one study reports that for every 100 men promoted to managerial positions, only 85 women were promoted, Latinas at 71, and black women at only 58.

This means that at the beginning of 2020, women only held 38% of higher-level positions while men held 62%.

This can lead to a lack of female role models and mentors, which can make it difficult for women to advance their careers.

While the number of women in tech roles is drastically lower than men, that doesn’t mean there aren’t countless examples of successful women in STEM.

Talented women the world over are making strides to ensure that the achievements of women do not go unnoticed and lead to equitable career advancement.

As a national staffing agency exclusively working in IT, Tech, and digital marketing job placements, Mondo is lucky enough to get a first-hand look at the latest employment trends to help inform hiring strategies.

Our agents work with thousands of job candidates every year meaning our industry insights are as real-time as it gets.

Mondo placements for women in tech

Contract placement times were longer for women in tech

Average contract durations for women averaged 50 days longer than men in terms of all tech and non-tech-related placements.

Average pay was less for women in tech

Candidate submissions for women in tech

Of all tech and non-tech-related candidate submissions to hiring managers from 2019 – present, about 65% were male and 35% were female.

Despite these challenges, however, women are making great strides to improve gender equality in the tech industry.

How can you help to close the gender gap in tech?

1. Become a mentor for women in tech

With the right support and mentorship, many of the challenges women face in technology fields can be overcome.

2. Be an advocate for women in tech

If you see a lack of diversity in your field, your company, or other tech companies speak up and do what you can to support change.

3. Encourage women to pursue a career in tech

Sometimes all it takes is the support of technical women in their pursuit of a STEM career opportunity.

If you’re in a position of power or leadership at your organization, you are in the best position to affect change.

5. Donate or volunteer for organizations that support women in tech

Organizations like National Girls Collaborative Project, Women in Engineering Proactive Network, and Black Girls Code all work to offer tools, resources, education, and mentorship to help close the race and gender gap and break down the barriers to women in the technology industry.

The future of women in tech

While there is still a lot of work to be done, it’s encouraging to see the progress that has been made in recent years. And with staffing agencies like Mondo working to place female leadership in tech, we can only continue to move forward. 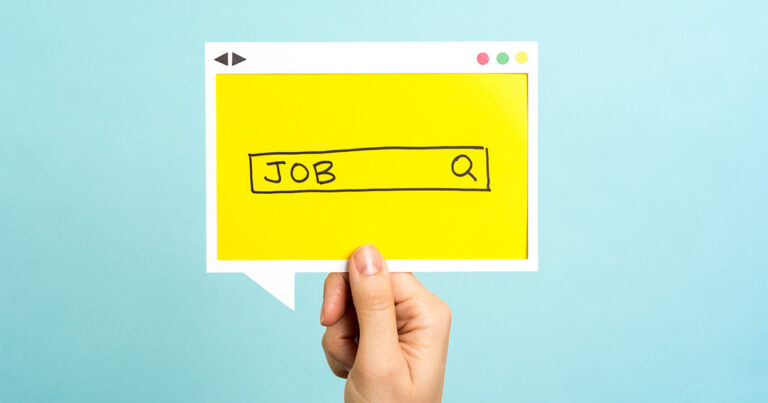 What’s the Best & Worst Time of Year to Find a Job? Burnout in the Workplace: How to Recognize, Avoid & Prevent 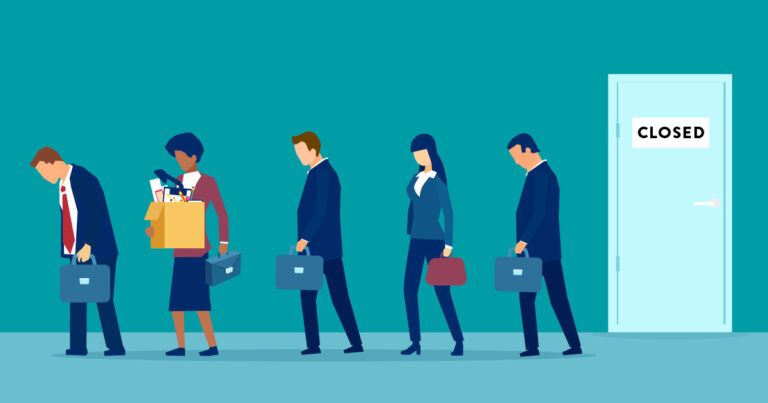