Every quarter, business analyst Matthew Scott Goldstein details and shares his insights on what he saw happen with publicly traded companies across advertising, technology, and media.

Macro Environment Expanded: What We Saw in Q3

Digital Media Publishing: What We Saw in Q4 2022

Streaming Services & Platforms: What We Saw in Q4 2022

Insights provided by Matthew Scott Goldstein, from his Quarterly newsletter “What I Saw Happen“ 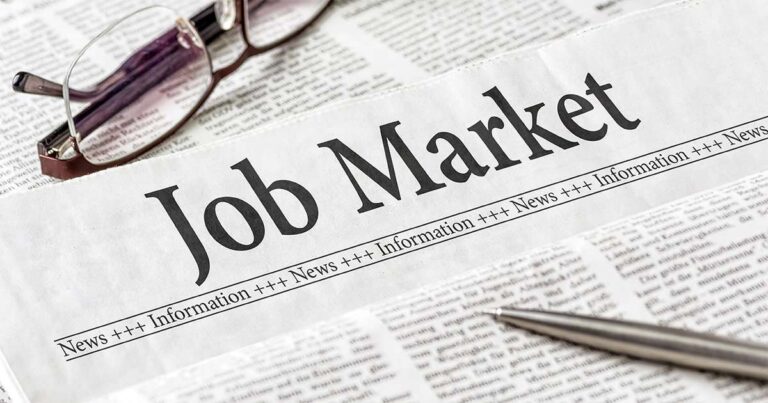 How To Use Learning & Development To Attract & Retain Top Talent